Meet the champions of the Animal Olympics

As the summer Olympics come to a close, people still buzz around with the names of the stars and champions that this year’s games brought us. Another successful Olympics passed, leaving the history books with many names. Have you ever wondered what the Olympic Games would be like if animals were the athletes? Let me share with you a few predictions on who would bring back the gold to their population.

The first event of the games, the 200 meter race, will be an easy win for the sailfish. Michael Phelps could swim this distance in 1 minute and 42 seconds, but this fish could finish it in less than 10 seconds. The killer whale and dolphin would probably be fighting it out for silver, and bronze, but nobody compares to the champion, the sailfish. 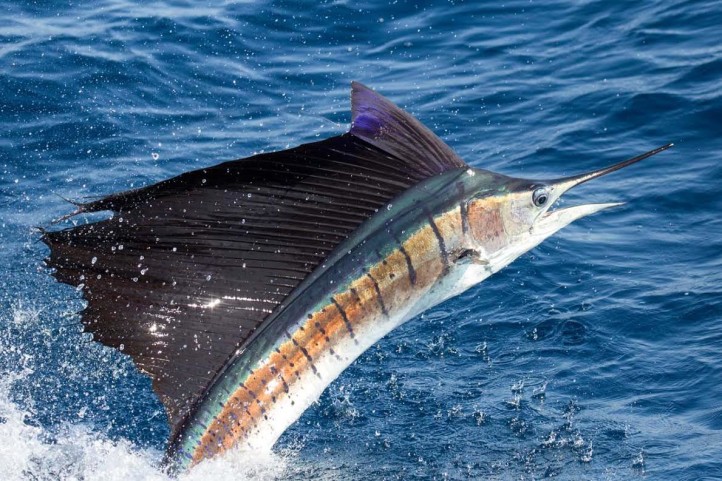 For the next event, it’s going to be a tough battle. The athletes- the eagle, the gorilla, and the dung beetle- will have to work up quite a sweat to win this one. Surprisingly, the smallest of the bunch, the dung beetle, will get the gold, as it can carry up to 850 times its weight. The gorilla, a heavy broad-set monkey, will probably sweep up the silver medal, because it can lift up to 10 times its body weight. The eagle, the strongest bird, gets third place. 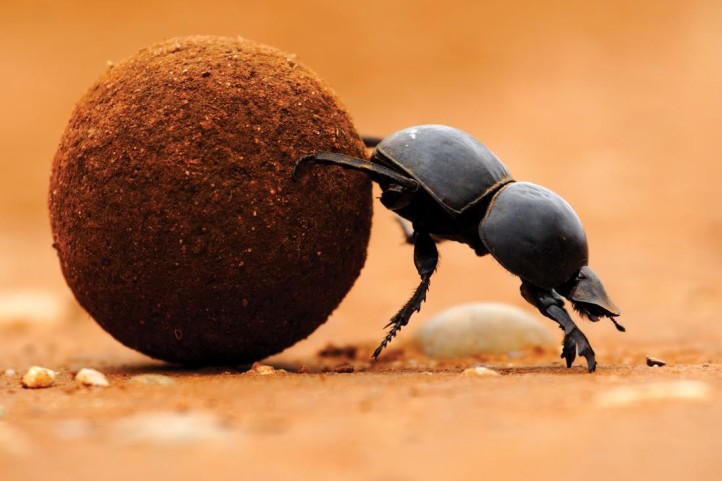 In the sport of beauty, coordination, and grace, the lovely swans and peacocks will be competing. Dragging their elegant auras behind them as they step onto the floor to perform the utmost difficult ribbon routine. The scores are close, and just as the peacock comes out for a final ribbon toss, the ribbon gets caught in its hypnotizing, long feathers, and the gold medal is snatched by the swan and its perfectly presented program.

The two competitors we have for running, actually happen to fall in quite different categories. One of these animals doesn’t run, it flies, literally, but the Olympics are quite flexible, so there is a special air track made for the peregrine falcon. The opponent, is the cheetah which can accelerate up to 75 miles per hour, not comparing to the 240 miles per hour maximum speed of the falcon. So, taking home the gold for this event, is the peregrine falcon, although there are many debates on whether flying birds should be allowed to compete. Either way, that is a tomorrow problem. 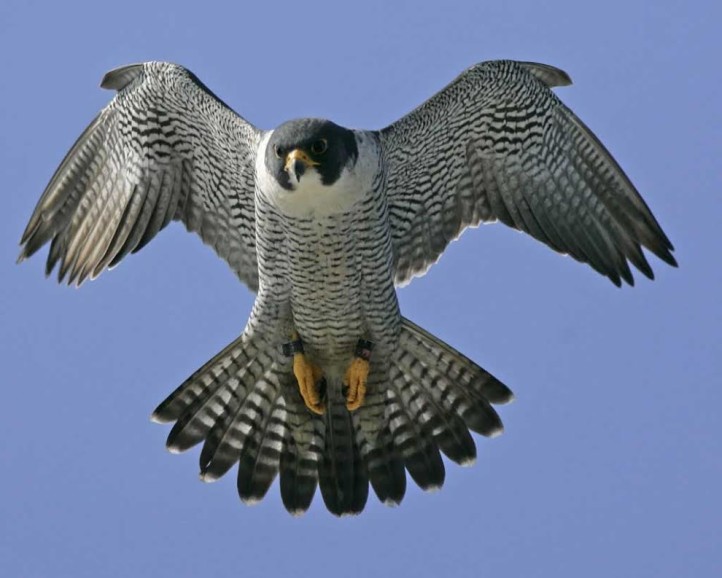 In the final event of our Olympics, we have an obvious winner; the mountain goat. Since the mountain goat lives, as its name would suggest, the mountains, it is accustomed to jumping in long strides from cliff to cliff. It can reach about 60 feet in length, which is twice as long as the current world record for long jump. 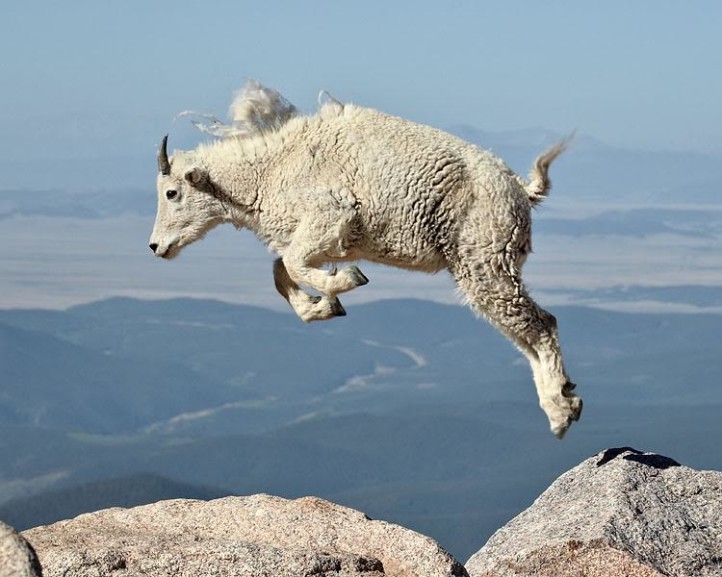 If animals were allowed to participate in the Olympics, us people wouldn’t stand a chance. In their natural environments, through instinct, they break world records every day, to survive. They don’t need a track, or a pool, or a sand pit, they do it on their own every day. So maybe it’s a good thing that Olympics are a people thing because otherwise, the names Michael Phelps, Simone Biles, and Usain Bolt, would be replaced by Sailfish, Swan, and Mountain Goat.