During our Pets Appreciation Week we want to talk about more common and less common pets. How about horses? Many horse lovers consider these gracious animals, not farm inhabitants, but pets. Let’s learn some fun facts about horses. 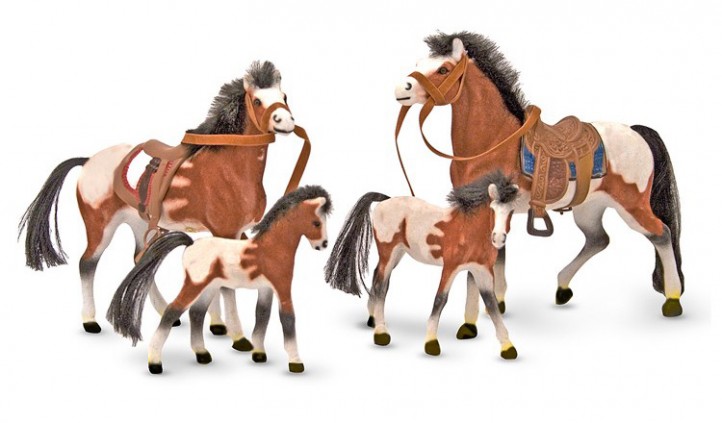