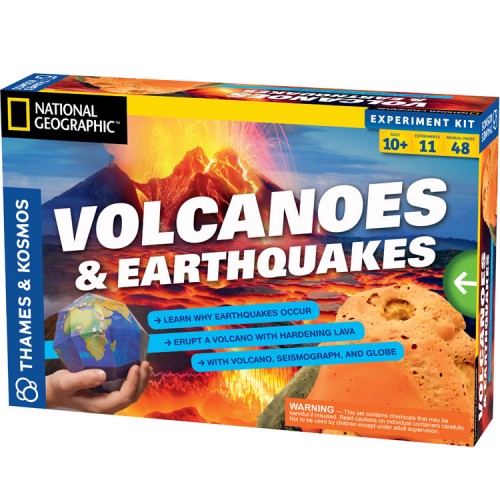 Buying Options
Estimated delivery
1 to 3 business days
Expedited delivery available.
Earth is constantly changing. Massive pieces of its outer layer are slowly sliding under, over, away from, or past each other. Earthquakes shake the continents and oceans, and volcanoes spew out the molten insides of our planet. By studying these awe-inspiring and devastating natural phenomena with the Volcanoes & Earthquakes Kids Science Kit by Thames & Kosmos, you can learn more about the inner workings of Earth. Build and erupt a model volcano with plaster-based lava that hardens after each eruption. The volcano can be erupted multiple times, and the volcanic cone builds up with each eruption, like a real volcano. Learn about the different types of volcanoes. Build a working seismograph, and fake some quakes to see for yourself how scientists measure earthquake forces. Discover plate tectonics, and see how volcanoes and earthquakes are caused by the constant movement of the planets parts. Assemble a plate tectonics puzzle and a geological globe. With the Volcanoes & Earthquakes Kids Science Kit you can even play a volcano quiz game to learn about well-known volcanoes. This geology learning science kit by Educational Toys Planet contains a full-color, 48-page experiment manual is included to guide you through 11 exciting science experiments.
Related: Magic School Bus - Volcanoes Science Kit 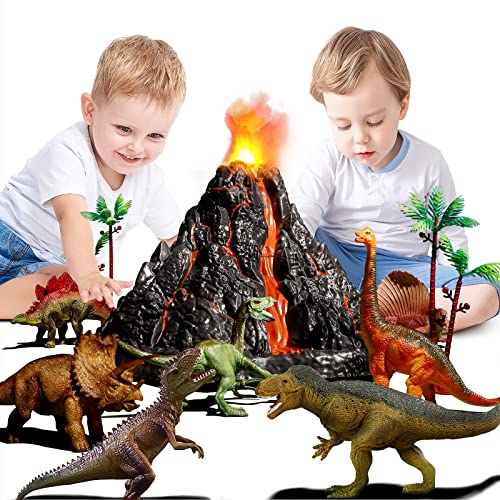 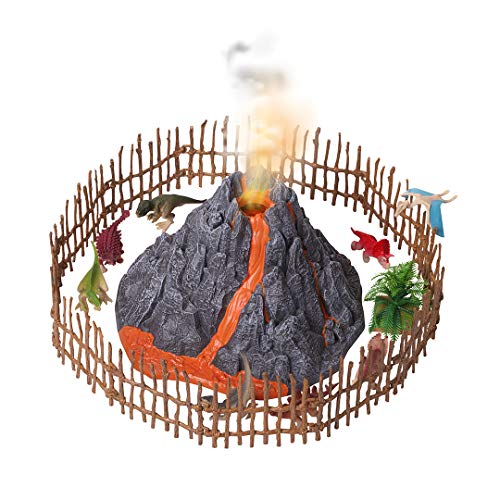 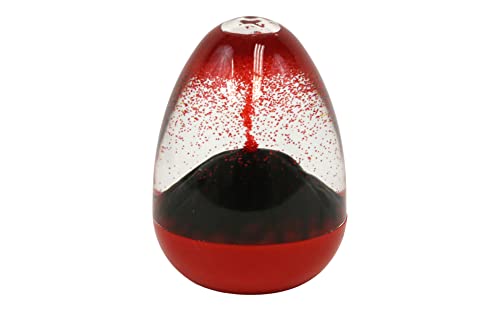 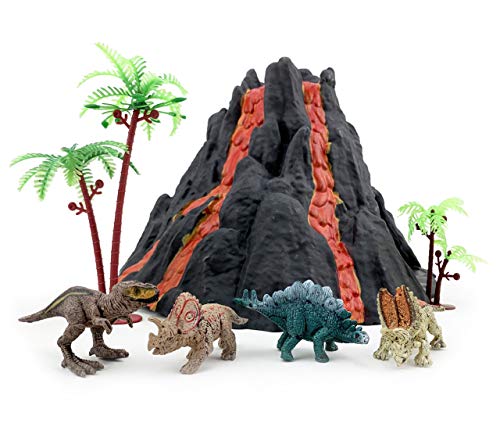 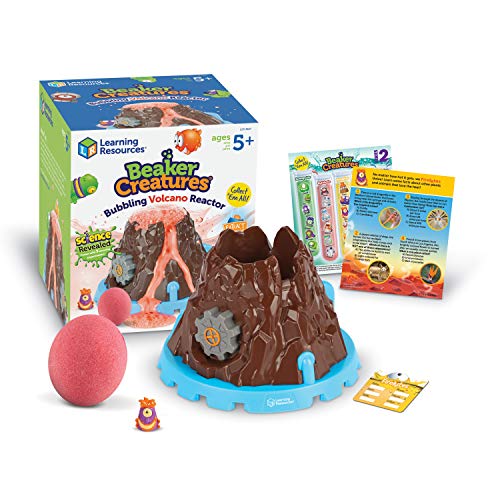 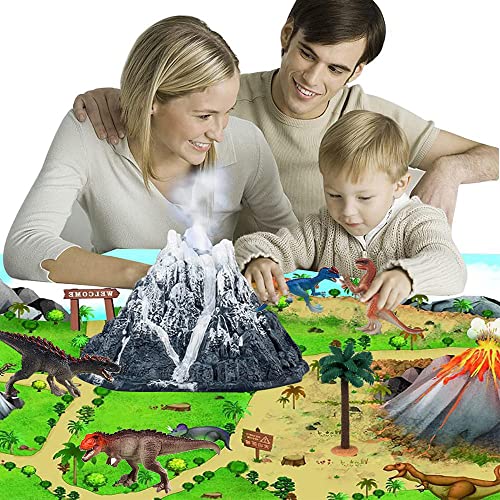 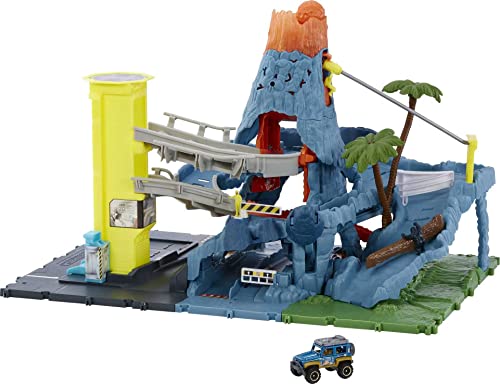 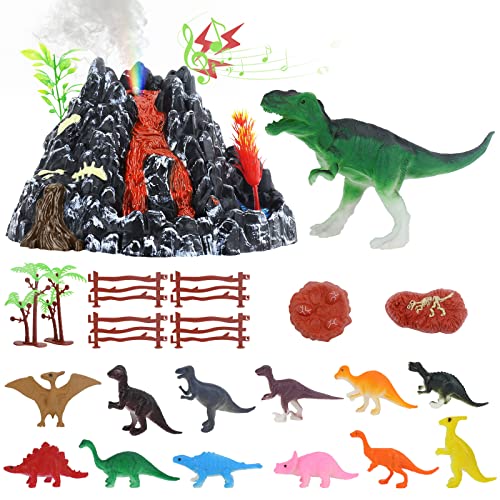 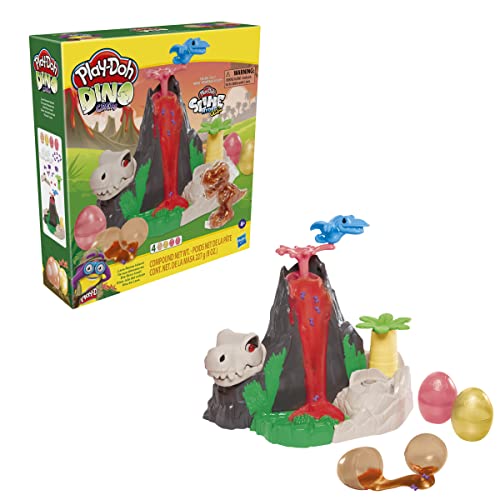 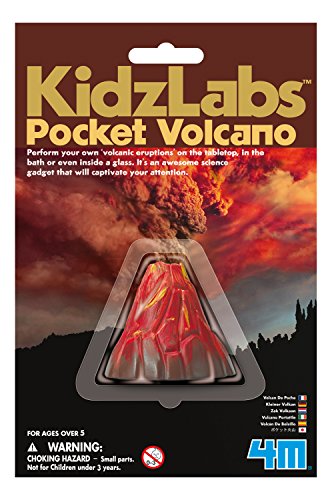