Planes birthday party for a 5 year old is soaring into the sky!

The cartoon “Planes couldn’t be more timely: planes – a perfect theme for our 5 year old party! It is fun, exciting, and… even educational!!!

In my previous post I discussed some key features of every great party: theme, cliffhanger, the special element. The special element, the “oooooh and “aaaaaah moment for the kids, something out of this world for a party about planes had to be.. of course a plane. Or better yet: a plane for every participant. 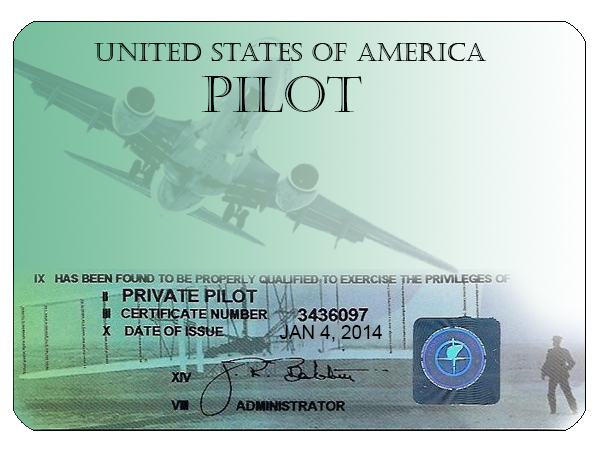 That involved some advanced preparation. In the end, making those planes wasn’t hard at all. We simplified those directions, measured how much foil we needed when we built the first plane, cut many strips to speed up the process, and had a whole “esquadrilla” ready for the party!

Other dress up accessories can be used: aviator goggles or just swimming goggles, scarves. I had a whole bunch of clear sunglasses for the kids… but I forgot to use them. Oh, well, it was probably much easier without them after all.

Now that we had all this stuff, we were ready to soar into the sky and have some fun! Here is my cheat-sheet for the party!

Cliff-hanger: my birthday boy’s favorite toy went to see the plane races and never came back…
Plan: We’ve got to find and save the poor little critter! Head for the airport, where the plane races start. We go “around the world in our planes. Arriving at every destination, we point where we are going on a large map, hanging on the wall (optional, but I LOVE the educational element, and kids LOVE taking turns poking their fingers at the map). 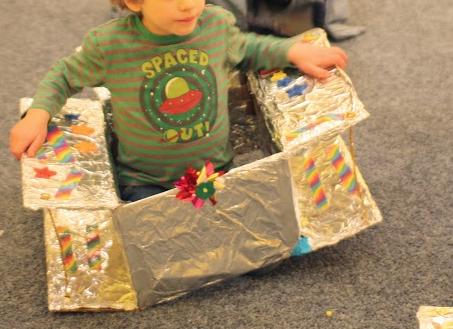 Note: we were “flying to each of the destinations.

Poking at the map and grabbing our planes for a quick circle around the room was the best part. After the flight, the planes were parked at the side to let the aviators participate in the exciting activity awaiting for them in a “new place. 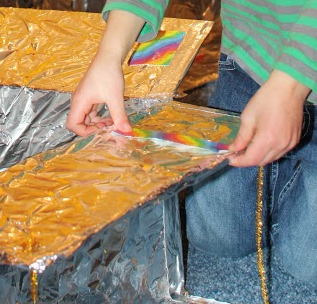 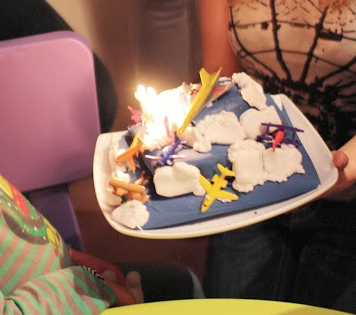 To do list afterwards:
1. Pick a perfect gift for 5 year old on the website
2. Pat yourself on the back for a job well-done