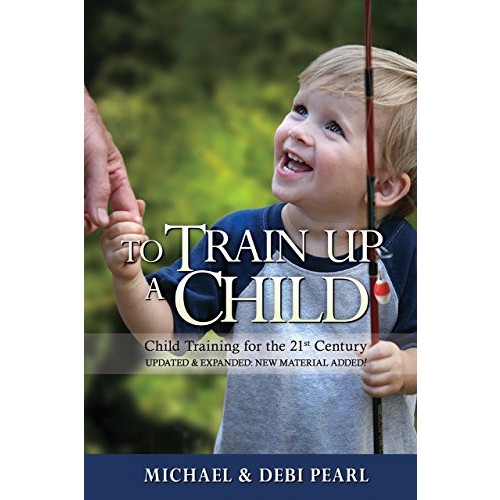 To Train Up a Child: Child Training for the 21st Century

To Train Up a Child, first published in 1994, began as a letter to a homeschool mother in answer to her question, “How did you train your children to be so happy and obedient?” Mike did not consider himself to be an author, nor did Debi possess the means or the knowledge to publish a book. They realized that it was a big subject that could not be put into a few pages, so they “wrote a book.” Friends and neighbors were consulted, gleaning their views and methods of child training. They analyzed how they were influenced by the traditions they inherited from their parents, and they looked at the methods that were unique to their family. Twenty one years later, To Train Up a Child has sold over 1.2 million copies in twelve languages. TTUAC has been on Amazon’s best-seller list several times. This new book has added chapters and several updates. Mike and Debi have received tens of thousands of letters of gratitude and been approached by thousands of young people thanking them for their infl